Photography, Videos, Where to Find Gizel

I woke up this morning and thought to myself, “Damn, has this month really been that long?” I know for a fact that I’m not the only one who thinks this. I mean honestly, it’s not even the last day of January yet and I’m already kind of excited to get this month over with.

Partly, it’s because I’m getting super impatient for my coming adventures in the next month; my sister visits my town for a little bit, and after that, I will be flying to another city I’ve never been to! This tiny little tushy has been itching to #FindGizel in a new destination for quite a while now. It’s finally gonna come to fruition!

But since its technically still the first month of the new year and I owe you guys a second blog, I will be sharing with you my very recent “out-of-town” trip. I put it in quotations because I only went two hours away in Grand Junction.

Driving for two hours at 6AM is probably not everyone’s cup of tea. I know I wanted to slam my phone when the alarm rang very early in the morning on my day off but I had to be in Grand Junction for an appointment so despite it being too early, too dark and too cold, I still had to plaster on my happy face and go. I can’t say the same about my companion. It was definitely a grumpy mcgrump morning for the both of us, haha! 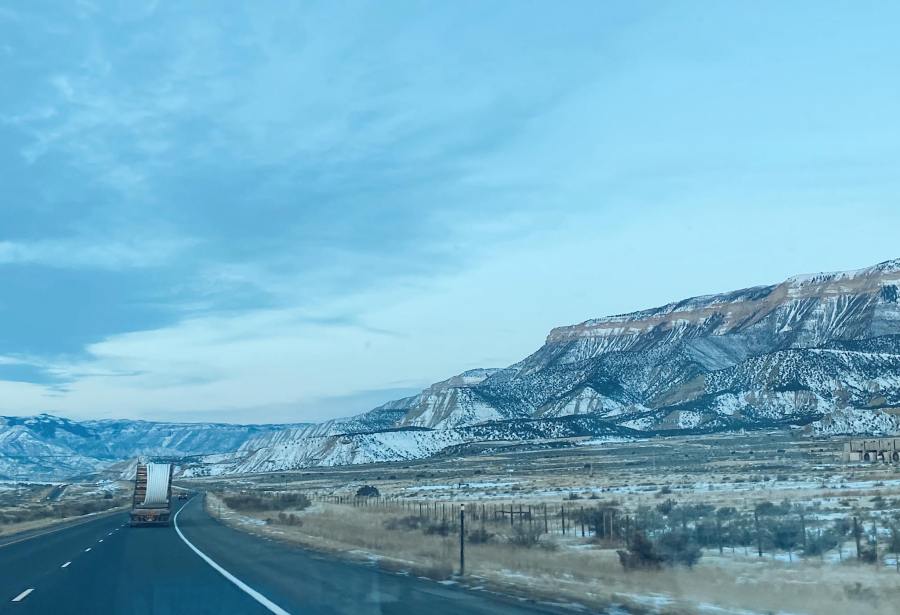 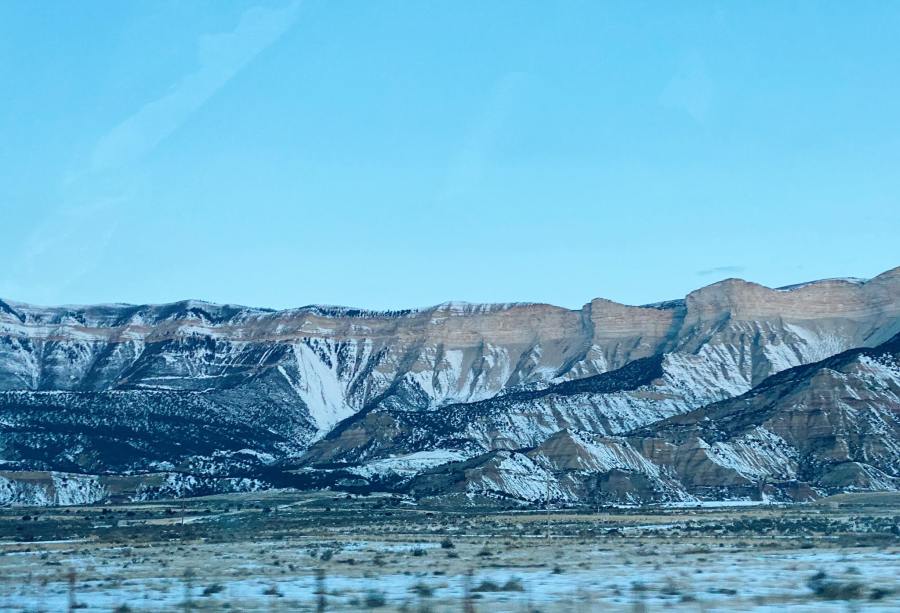 In the middle of the drive however, something amazing happened: daybreak started and we were both finally starting to completely wake up to notice the sky colors changing from shades of blue. It was such a grand and beautiful drive. Colorado will never cease to amaze me.

(music added by my buddy @skippeedoodles)

My appointment only lasted a couple minutes, so we were able to squeeze in our first meal of the day. We found this cute little breakfast place called Spoons. While there, we discovered that this was to go-to breakfast place for the elderly as it was located right next to a home. I thought the place was charming and having all these adorable people in there added to its charm. 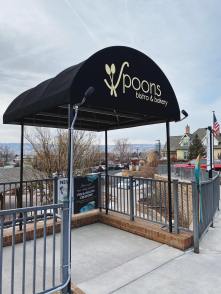 We had a lot of time for the rest of the day but we decided to hurry back home so we could make it back in time for a couple snowboard runs. I am proud to say that I am finally improving ladies and gentlemen, but that’s a story for another day.

It was a fun day that almost felt like three different days in one, and I’d be happy to do it again!